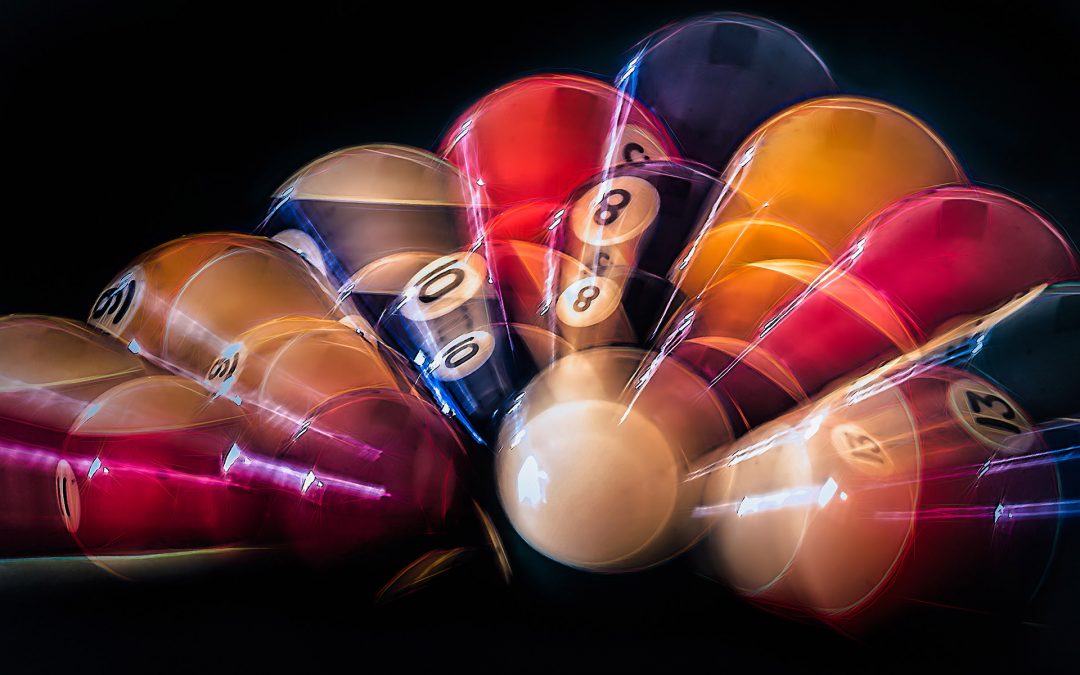 Aren’t triggers interesting ?  How well I understand it when people introduce a topic by calling out  potential triggers.  So many of us have powerful memories, or sensory recall about things that have happened.  These triggers transport us back to a memory, a sensation, a state of mind.

Some of these memories aren’t good, and they lead to triggers that are in effect, a kind of PTSD.

What if you flip the script on that though ?  What if you set up a trigger with intention, to not cause trauma, but instead put you in a state of peak performance ?

Josh Waitzkin ( https://www.joshwaitzkin.com/ ) is a multi disciplinary master.  Among his practices are martial arts.  When training for the world championship in push hand taichi, Josh would play Eminem’s  Lose Yourself before every sparring match, every competition match, before every high intensity workout.  He made it a cue for his neurophysiology, it was time to perform.  Time to focus.  Time to fight.  It became a trigger that accelerated him into a ready state.  All he had to do was hear the first few notes, and his mind and body would react instantly.

I love and use a technique  that I learned from my writing professor in college.  Her instruction:  begin first with a blank page.  Breath.  Breath again.  Now begin to draw a very tight spiral, drawing the spiral lines as close as possible, but not touching.  Keep going until you have filled the page.  Do this every time you sit down to write.

I didn’t know it then, but she was coaching us to create a trigger that would put us in the writing mindset.  That intense yet simple focus… Draw the line, make the tightest spiral… Don’t touch the other line… This sustained focus, and it’s association with the work I was doing after, became a trigger.  A trigger for putting me in the writing state.

What triggers could you create to reliably prepare you for peak performance ?